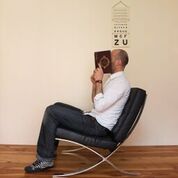 The Typographer-in-Residence program hosts designers, artists, and educators who are investigating new ideas through their professional practice or personal research. Their work reinforces the importance and relevance of typography and language in visual communication. This year, Thomas Huot-Marchand served as our 2019 resident typographer.

Thomas lives and works in Besançon, France. After graduating in Besançon school of fine arts in 2001, he joined the Atelier national de recherche typographique (ANRT) where he studied typeface design (with Peter Keller, Jean Widmer, Hans Jurg Hunziker, André Baldinger & Philippe Millot). He designed Minuscule, awarded by the Type Directors Club in 2005, and later considered one of the “ten typefaces of the decade” (Paul Shaw, Imprint). In 2006, he spent one year as resident fellow at the Académie de France à Rome – Villa Medici. He taught graphic and typographic design in Besançon and in Amiens from 2002 to 2012. Since 2012, he has served as the director of the Atelier national de recherche typographique, a post-graduate research course based in Nancy (www.anrt-nancy.fr). He published the catalog ANRT Archives, 1985-2006 in 2016. He currently works as a freelance graphic and type designer (samples below), in Besançon. Since 2017, his typefaces are distributed by 205TF. 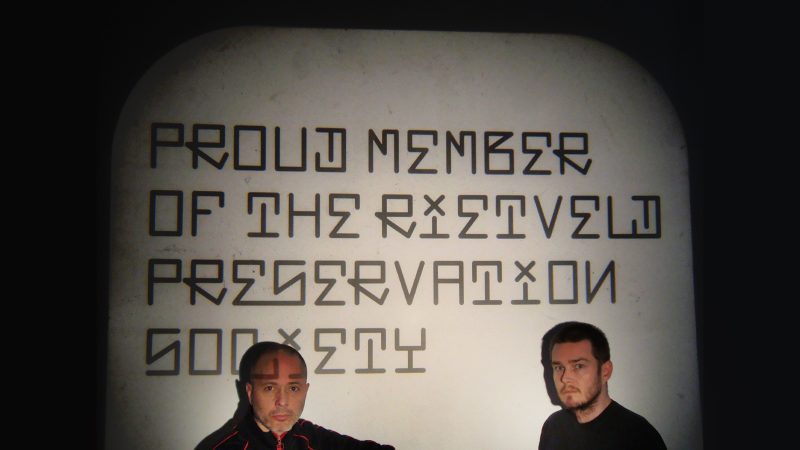