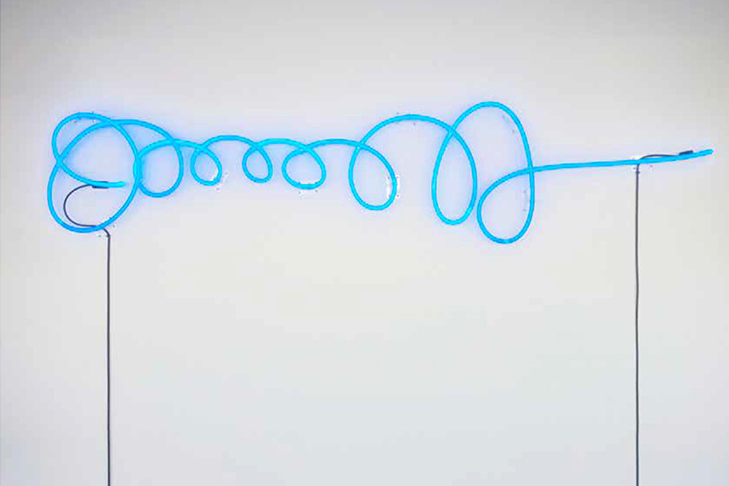 “Credit card networks are finally ready to concede what has been obvious to shoppers and merchants for years: Signatures are not a useful way to prove someone’s identity. Later this month, four of the largest networks — American Express, Discover, Mastercard and Visa — will stop requiring them to complete card transactions.” – Stacy Cowley, New York Times, April 8, 2018

As the traditional method of learning cursive handwriting declines, the elegant handwritten signature might find itself becoming a fast-fading art form. Although using a “mark” was, and still is, an accepted form of authenticity for legal documents, the ability to sign one’s name was used as a benchmark for literacy, and was also an assumption of one’s ability to form words, and to read.

Signing your name is the result of a complex interaction of physical and mental processes involving cooperation among your brain’s cognitive, motor and emotional areas, down through the brain stem and the spinal cord, and out to your hand. Because it is both neurological and psychological, handwriting is a window to the complex interplay of brain and mind. Handwriting is a multi-layered, dynamic, kinesthetic memory that involves picturing how letters are formed, how the writing looks, and how it feels to move the pen across the page. (1) It can also be a valuable indicator of the health of the brain.

A well-known letterform designer (2) complained that she could hold a pencil yet she was not able to write her name. This turned out to be an unfortunate symptom of a later-to-be-diagnosed brain tumor. What seems to be automatic as an adult, is the result of years of learning letters, focusing on their unique features and how they combine in a variety of ways to lay the foundation for literacy. “We are taught that they are not just random squiggles or scribbles.” (3)

I never liked the way I wrote the letter “G” in my name. It felt awkward and uncomfortable. I thought it must be the result of my failing in grade school to master the graceful curves of the letterform. But in the seventh grade, when I was on a school class trip to Washington DC, I saw the Declaration of Independence and the Constitution of the United States. Although the signature of John Hancock (see F.01) is lauded as the most notable for its strength and conviction, it was the signature of George Washington (see F.02) on the US Constitution that I found the most liberating. It gave me the permission to create a capital “G” unique to my signature.

Today, our signature is replaced with pin numbers, a clicked “accept” or “decline” box, or a digital scrawl on an electronic signature pad that is barely legible, let alone one that has any resemblance to the same signature when written with pen on paper. However, US Treasury Secretary Jack Lew’s original signature (see F.03) proves that even some signatures done with pen on paper are illegible, as the example illustrates.

How often have we abbreviated our signature in retail environments to expedite the payment process, using only our initials or just a scribble? How often is our electronic signature even looked at, or noted for authenticity?

Should handwriting, cursive or print, be left behind as technology continues to shift our communication modalities? In the future, will literacy be measured by the ability to communicate and interact across a range of digital platforms, tools and media?

The handwriting is on the wall, for those of us who can read it.

THIS ESSAY WAS ORIGINALLY PUBLISHED IN DICTIONARY OF THE ILLEGIBLE: LAURENZ BRUNNER, TYPOGRAPHER-IN-RESIDENCE, HMCT APRIL 2016. 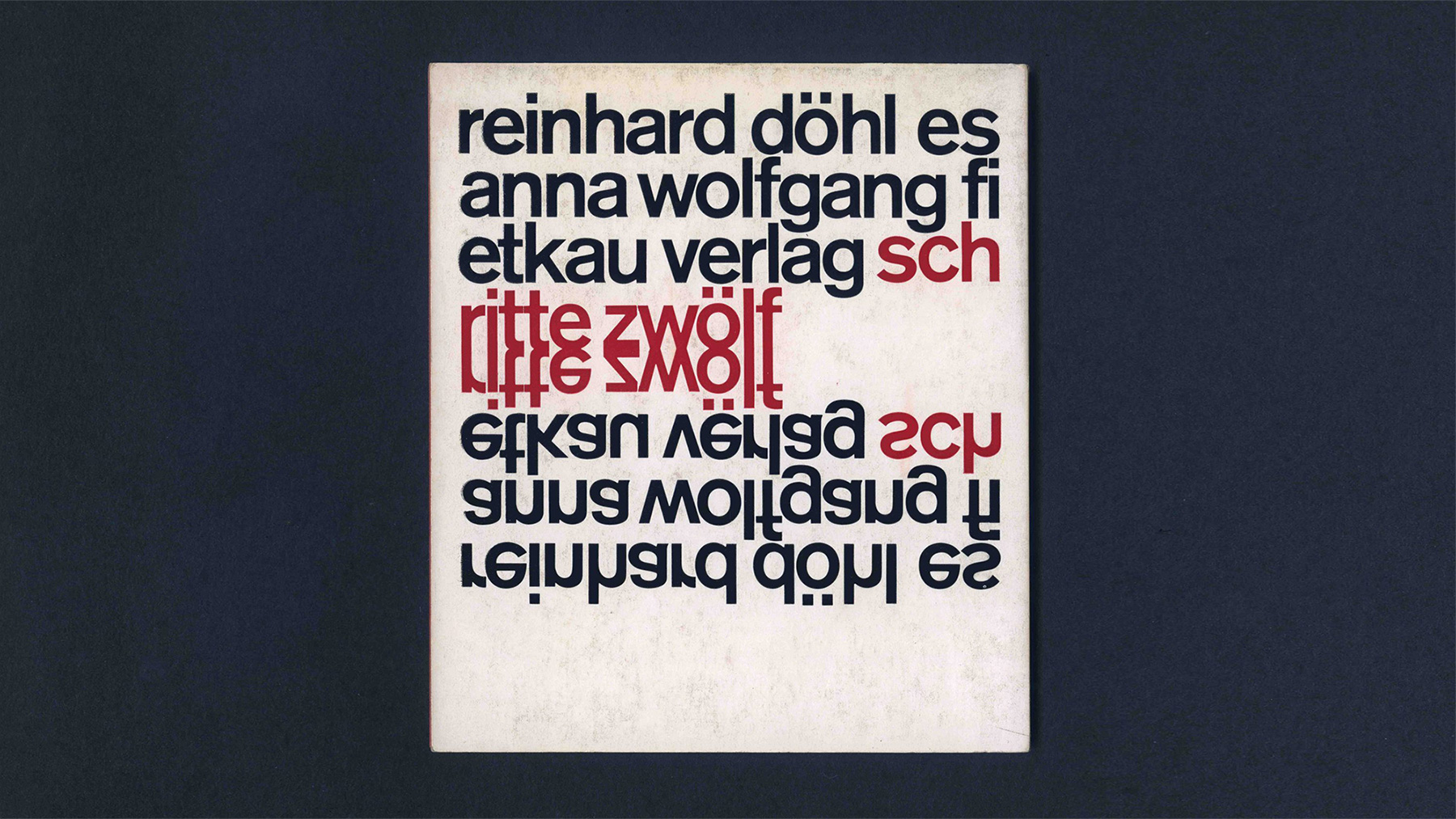 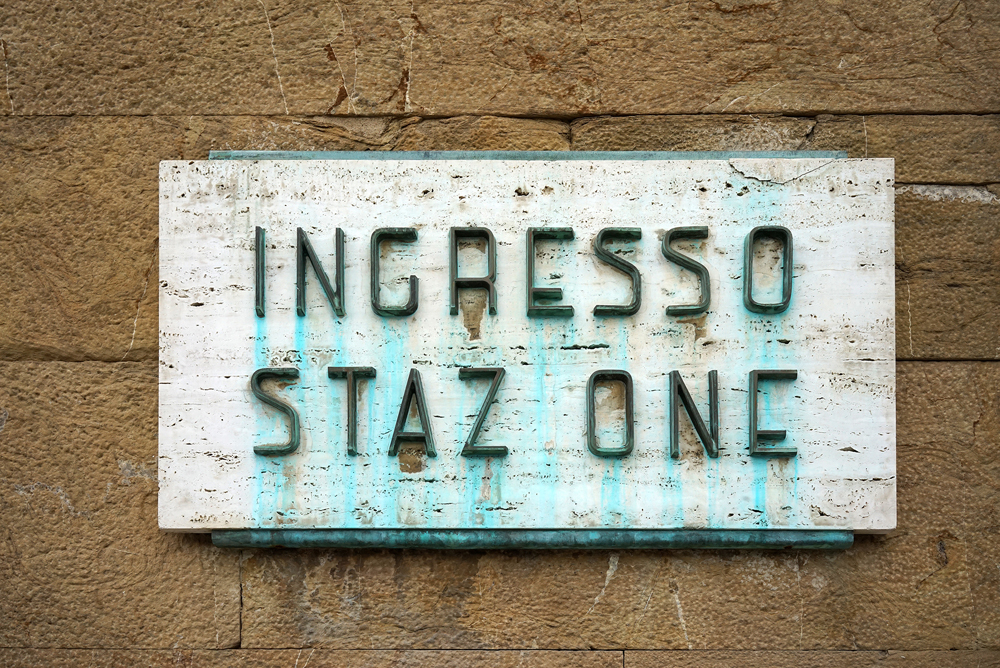