British designer Abram Games (1914-1996), holds an important place in the legacy of twentieth-century graphic design. For over five decades he interpreted the social, political, and commercial pulse of his country by absorbing the influences around him and referencing them in his works. His place in the study of graphic design history has been somewhat over-shadowed by his contemporaries and friends Josef Muller-Brockman, Tom Eckersley and Paul Rand—all born in 1914 as well—or by the simple nature of our visual memory to recall a great design but not its designer.

As a graphic thinker and social observer, Games created designs that commanded attention and sparked reactions. His works were often direct and deceptively simple: striking images joined brief, compelling slogans rendered mostly in hand-drawn display lettering, to capture the eye, the mind, and the heart. He followed tradition by using familiar objects, then embraced cutting-edge modernism by rendering them as simplified shapes or bold silhouettes that sometimes doubled as playful visual puns. By uniting commonplace with avant-garde, Games quickly delivered an emotive message. Even today his works can inspire, amuse, or disturb.

The exhibition, curated and designed by Lavinia Lascaris, Exhibition Designer for HMCT with David Mihaly, Curator at The Huntington Library, continues through July 28, and is open and free to the public whenever the campus is open. 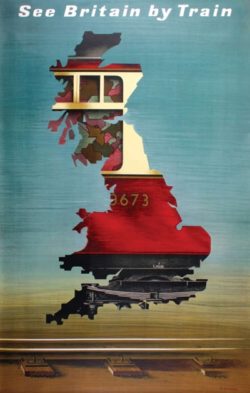 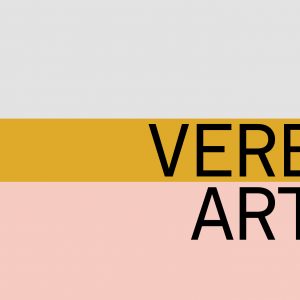